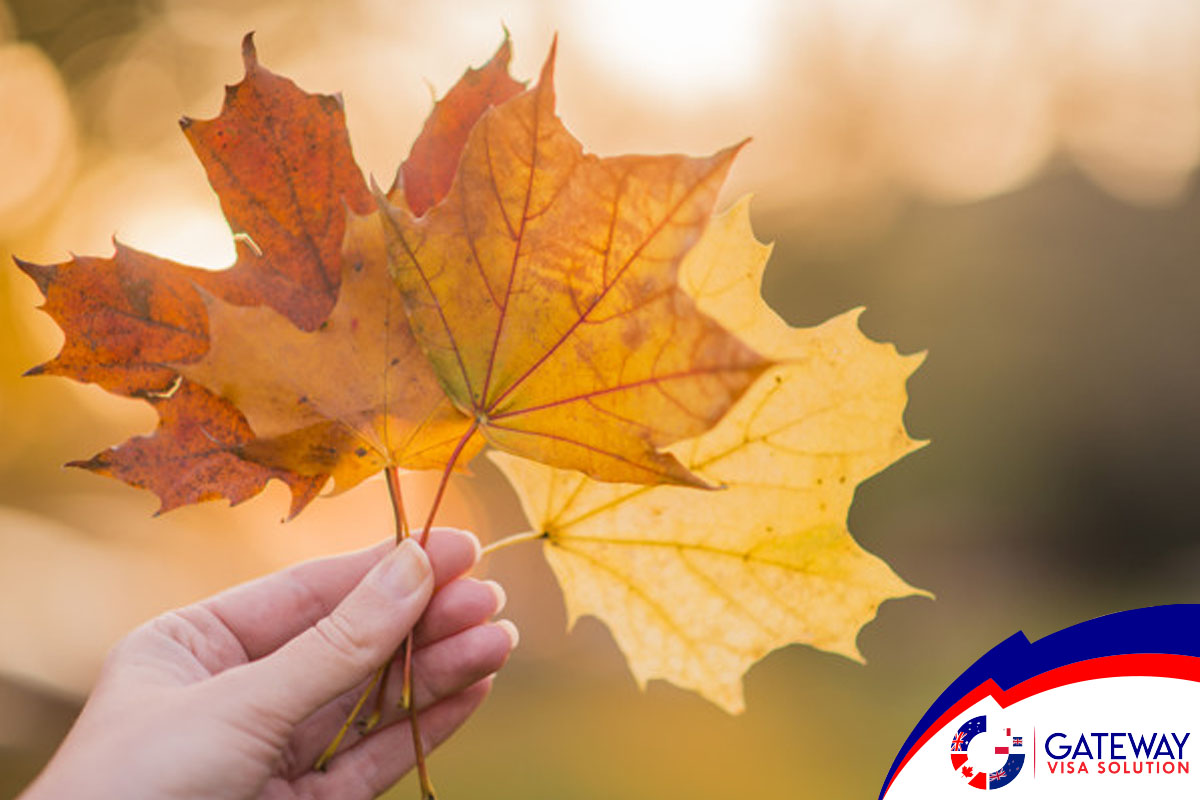 Summer, spring, winter and fall, you name it all, Canada has it all. Experience snowball fight and beach outings in a year. Winter is the season for you, especially for the adventurous. There is something for everyone, from unique activities such as dog-sledding to the more traditional winter activities such as skiing and skating. Meanwhile, summer in Canada is festive. It ranges from large and lively city celebrations to small cultural events. Among the most significant festivals are the Calgary Stampede, held every July Caribana, an annual celebration of Caribbean culture in Toronto. Experience spring skiing; it is a popular activity at ski resorts throughout Canada during spring. During fall, you can visit a fruit stand or farmers market to load up on fresh produce, or go right to the source at McMillan Farm for apples, pumpkins, and family fun in the corn maze and petting zoo.

The northern lights, one of several astronomical phenomena called polar lights (aurora polaris), are shafts or curtains of colored light visible occasionally in the night sky. Here are the five best places to see the Northern Lights in Canada:

Canada has a vast number of lakes, with the number of lakes larger than three square kilometers being estimated at close to 31,752 by the Atlas of Canada. Of these, 561 lakes have a surface area larger than 100 km 2, including four of the Great Lakes. Here are the four great lakes in Canada:

Be in Canada to experience these great things! Register here: Free Consultation and Assessment 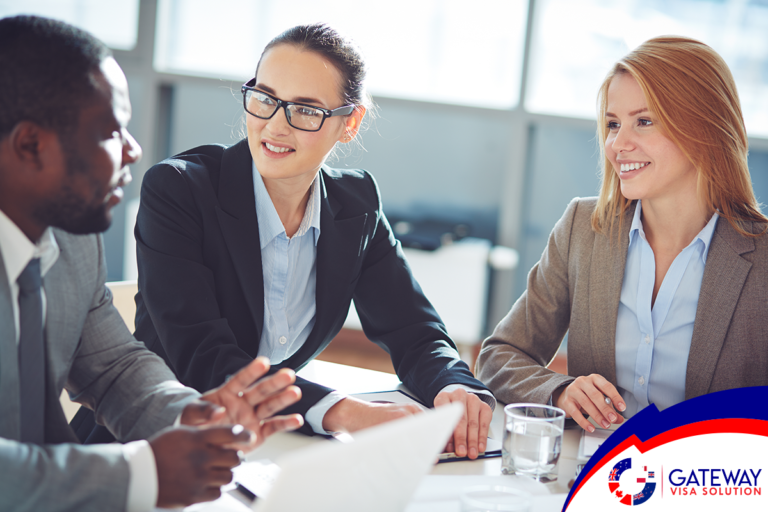 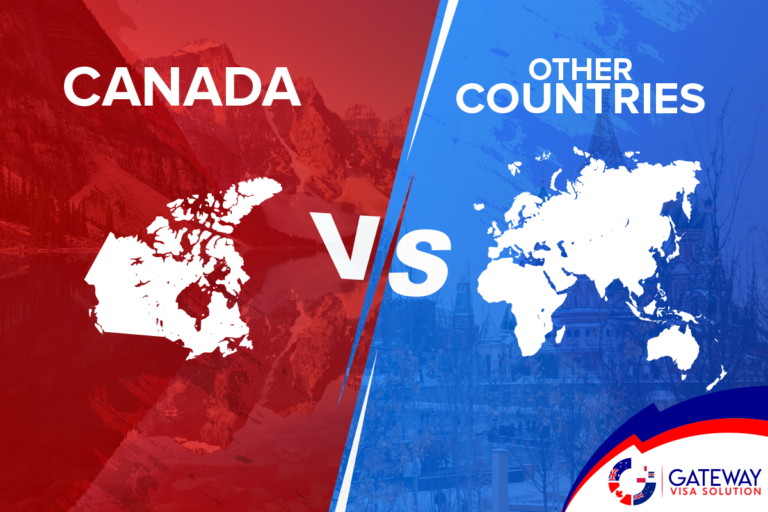 Every country has unique features, culture, heritage, and traditions brought about by certain influencers or colonizers. Canada on the other hand has some distinct advantages over other countries that make it the most loved country. Canada is a multicultural nation. Multiculturalism is a definition of many different religious, customs, and cultural forces in their integration… 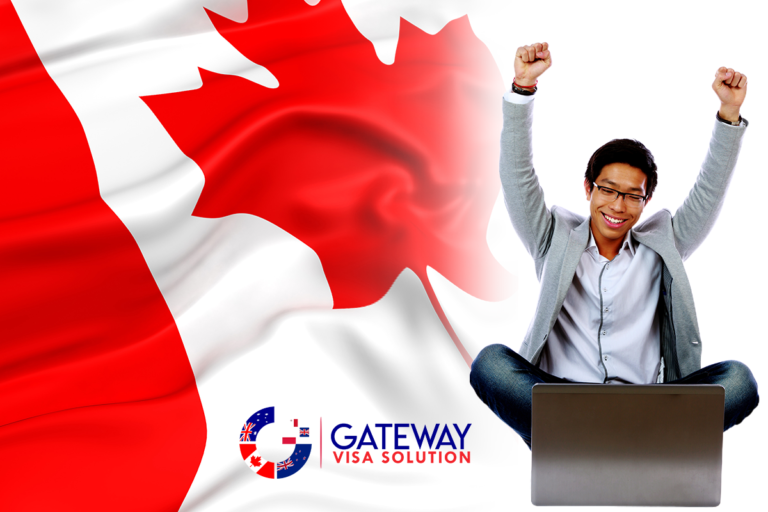 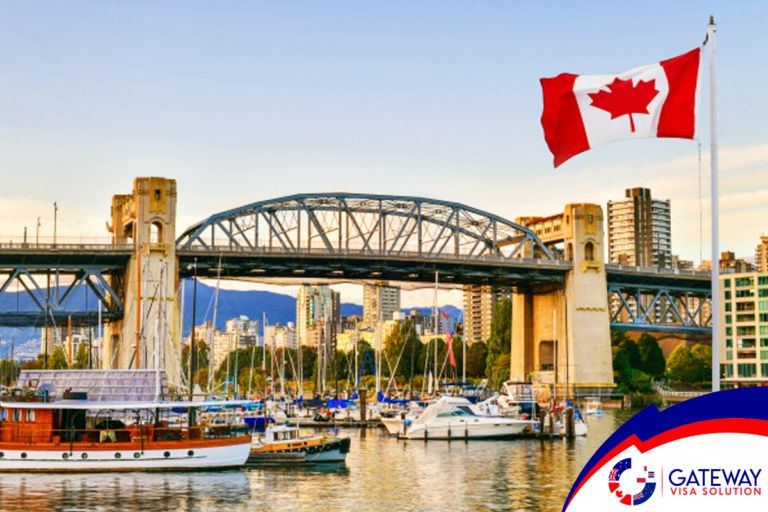 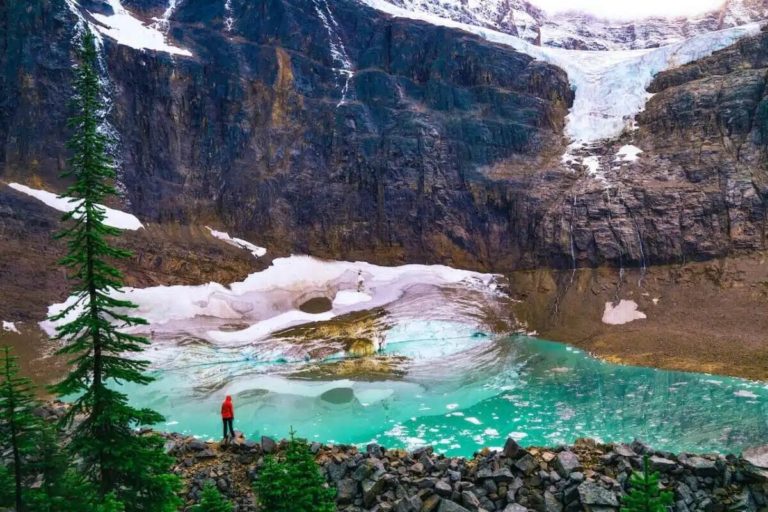 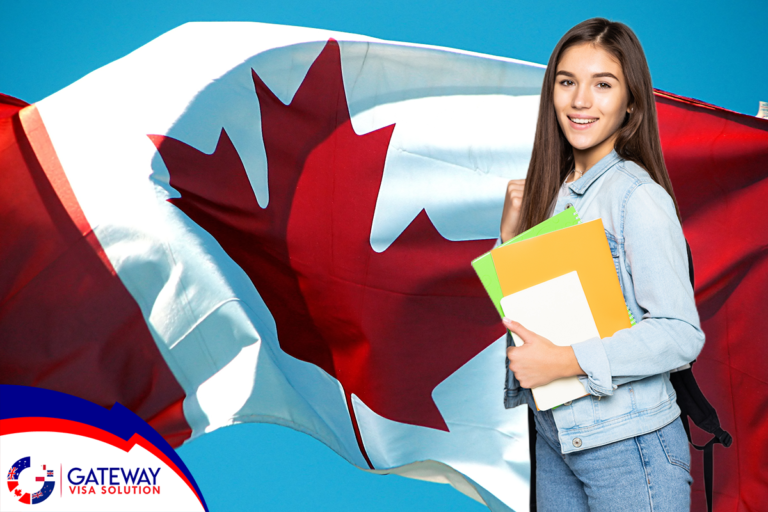 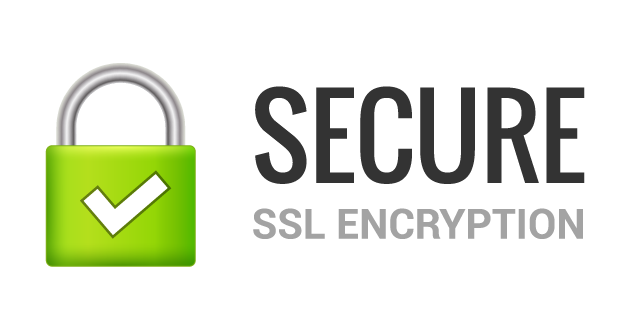 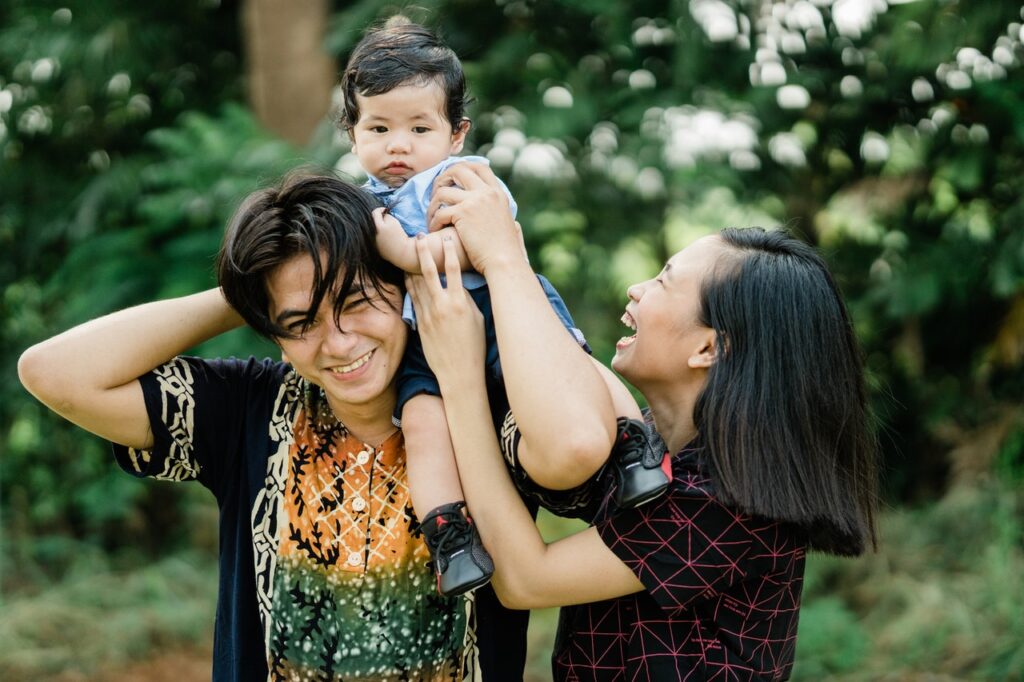